The Frootlings need your help!

Will you sponsor (mint) a Frootling or destroy them? It's your choice. 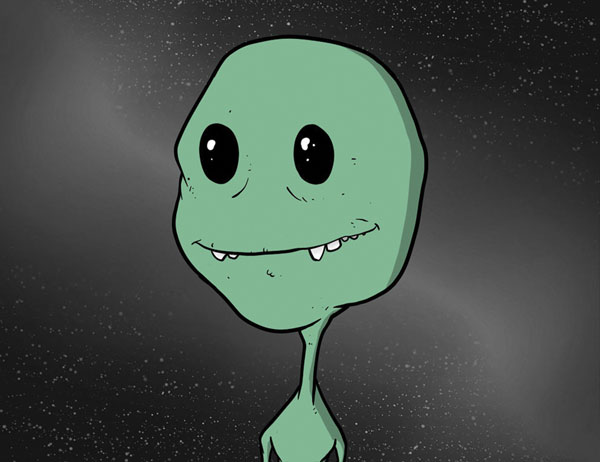 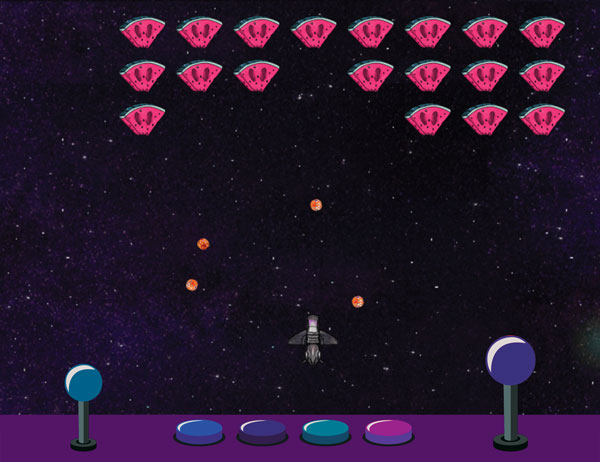 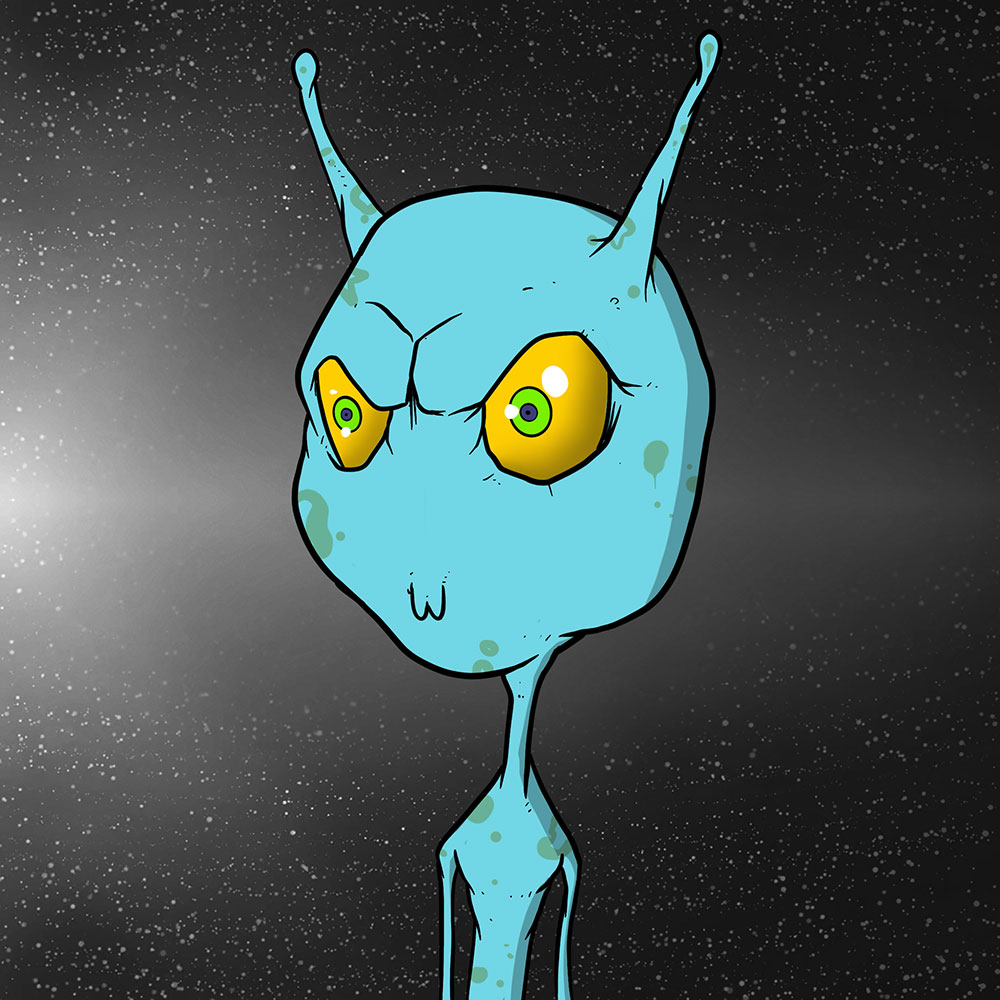 In the year two thousand plus fifteen, a new technology arrived on Planet Froot. As the Frootlings began working with the Ether, they discovered that the immense power could be harnessed in a unique way.

Over the next several years, the Frootlings experimented with Ether propulsion technology. And, by the year two thousand plus twenty one, they finally achieved the impossible.

They could leave their home galaxy.

Ether was ever-strengthening, launching their ships deeper and deeper into the furthest reaches of the universe.

That is, until the year two thousand plus twenty two when things started to go awry. 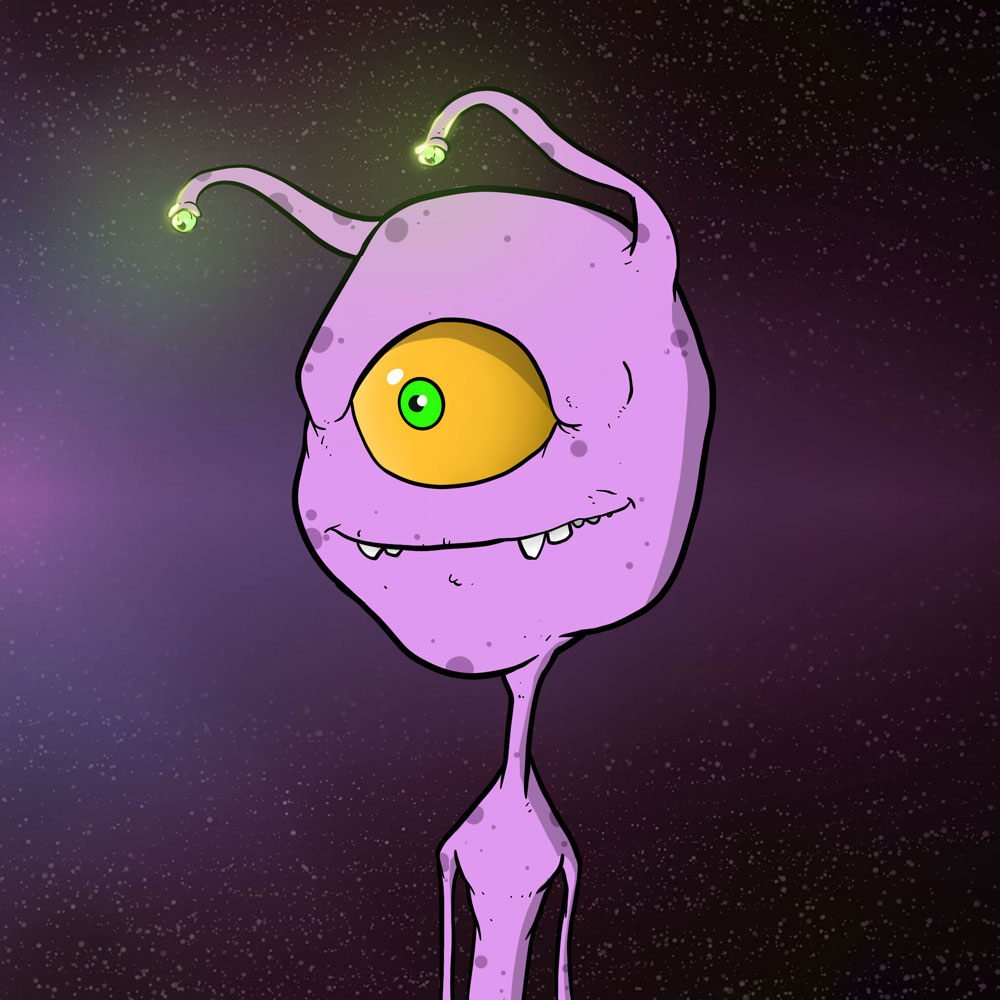 They found their expectation, that the power of their fuel would continue to grow, had proven to be incorrect.

The Frootlings were experiencing the first rough ride of their journey. Rather than growing more powerful, their fuel (Ether) was rapidly being consumed. And thus, they had to initiate emergency procedures and land at the first opportunity.

That's when they encountered the Community Milky Way and set their course for our planet.

Now they're here, looking for just a little Ether to help them return to the skies once again - one Frootling at a time.

They don't have much to offer since, to get home, they'll need their ships fully intact. Their only solution is to sell pictures of their family and frens. Humans seem to like those things.

Sponsor a Frootling to help them make their way home. As a thank you, they'll send you a picture of themselves from somewhere along their journey thus far.

All it takes is a small amount of ETH (0.005) to help one of the 999 Frootlings make their way back to Planet Froot. 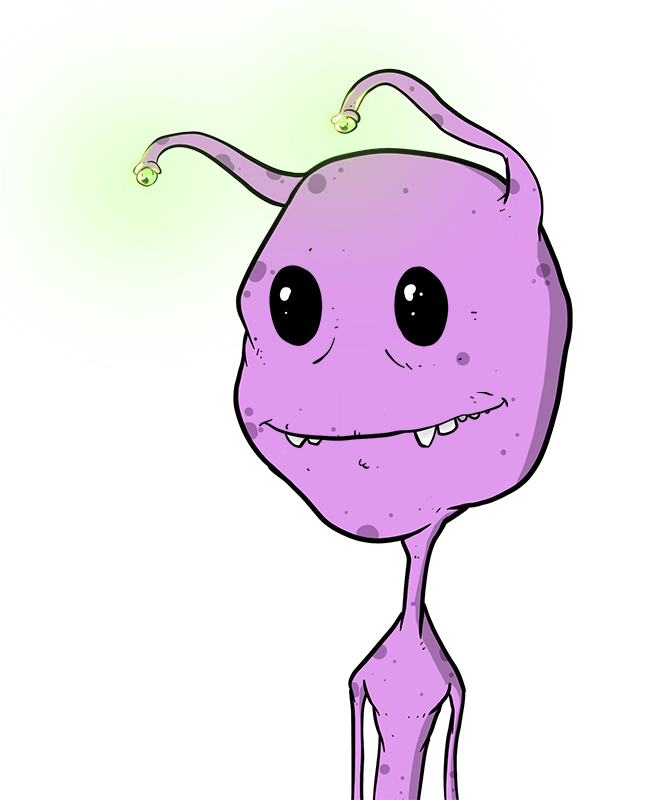